Firm of the Future Team

Here are 5 Dropbox tips that were included in the Journal of Accountancy’s Technology Q&A:

#3: Troubleshooting the red X. If the Dropbox icon in your System Tray displays a red “x” (as shown below) either your hard drive connection is inconsistent, your computer’s system time is set incorrectly, or you have exceeded your allotted storage quota. To resolve these issues, Dropbox recommends that you keep your Dropbox on the same drive as your operating system, adjust your computer’s clock, delete unnecessary files on your Dropbox to free up space, or purchase more storage capacity. 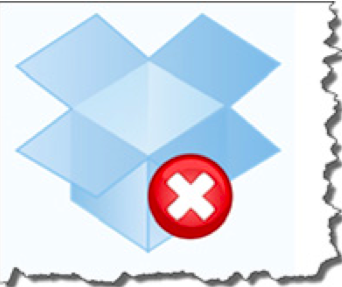 #4: Integrating Office and Dropbox. CloudOn (cloudon.com) is a free app that works with Dropbox and allows you to create, review, and edit Microsoft Word, Excel, and PowerPoint documents saved on Dropbox, Box, or Google Drive accounts from your Apple or Android tablets and smartphones. 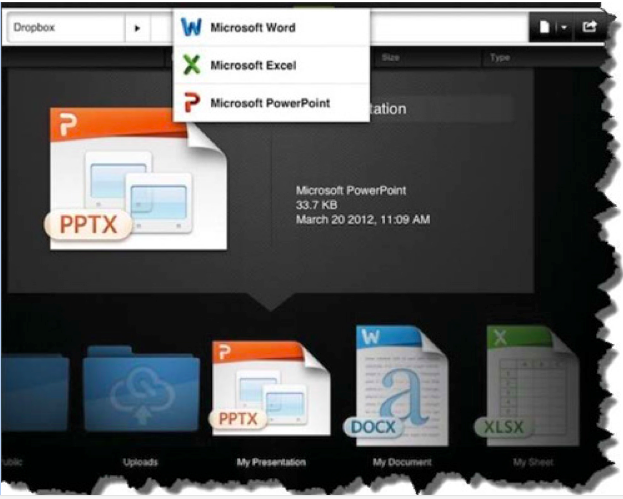 #5: Attaching Dropbox files to email. Attachments.Me (attachments.me) is a free app that links Gmail with Dropbox, Box, or Google Drive accounts, enabling you to attach files in your Dropbox to emails without having to first load the file(s) onto your smartphone or tablet.